It’s almost time for Season 4 of Netflix hit Virgin River, as the saga of Mel continues with her on the cusp of motherhood. The looming question is: who is the father?

Fans of the series can find out starting Wednesday, July 20 on the streamer, when the 12 episodes of Season 4 roll out. The episode count is an expansion of past numbers, and Season 5 is already greenlighted to start production.

For the uninitiated, Virgin River is based on the Robyn Carr series of novels. Its focus is Mel (Alexandra Breckenridge), a young midwife and nurse practitioner who moves to a small town in Northern California.

In Season 4, Mel confronts a dilemma. Despite not knowing whether her baby belongs to her deceased husband, Mark, or Jack, she has a sense of optimism. For years she yearned to be a mother, and her dream is one step closer to reality. While Jack is supportive and excited, the question of paternity continues to gnaw at him.

Complicating matters is the arrival of a handsome new doctor, who’s in the market to start a family of his own. Hope is still healing from her car accident, and the lingering psychological effects of her brain injury will have profound consequences for both her and Doc.

Brie, intent on proving the innocence of the man she loves, unexpectedly finds herself in a closer relationship with Mike and one step closer to Calvin’s violent criminal web. Even as Preacher forges a new romantic connection, he can’t help but hold out hope for being reunited with Christopher and Paige. 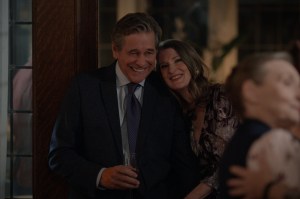 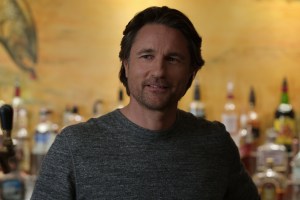 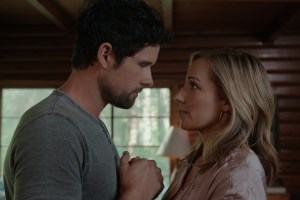 TXT Found Out Which Member From TXT They Actually Are, And Now It’s Your Turn

TXT Found Out Which Member From TXT They Actually Are, And Now It's Your Turn