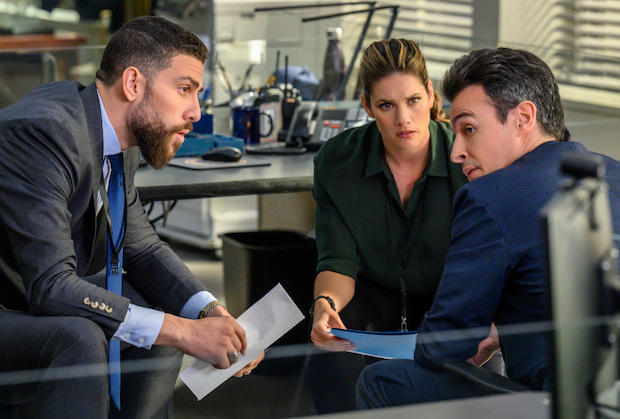 In the latest TV show ratings, NBC’s The Voice claimed the Tuesday demo win while CBS’ FBI squeaked by with the night’s biggest audience.

Want scoop on any of the above shows? Email InsideLine@tvline.com and your question may be answered via Matt’s Inside Line.

The Live+Same Day numbers reported in our ratings column do not reflect a show’s overall performance, given the increased use of delayed playback via DVR and streaming platforms, plus out-of-home viewing. These numbers (Nielsen fast nationals, unless denoted as finals) instead aim to simply illustrate trends or superlatives. If Happy Fun Ball begins to smoke, get away immediately; seek shelter and cover head.

This article was originally published by Tvline.com. Read the original article here.