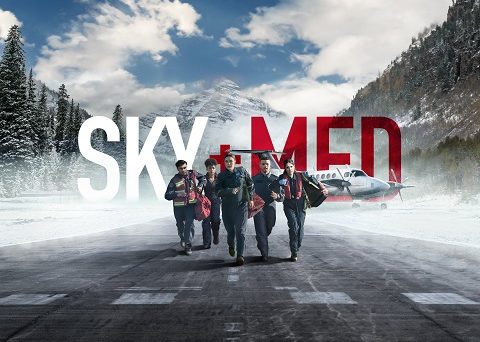 Paramount+ revealed more about the upcoming series in a press release.

“Paramount+ today announced all nine episodes of the new medical drama series SKYMED will be available to stream exclusively on the service in the U.S., beginning Sunday, July 10.

SKYMED follows the triumphs, heartbreaks and tribulations of budding nurses and pilots flying air ambulances in remote Northern Canada. Weaving together intense character journeys with high-stakes medical rescues, a diverse cast of young medical responders must rely on each other for survival at 20,000 feet in the air.

What do you think? Are you excited to see SkyMed on Paramount+?