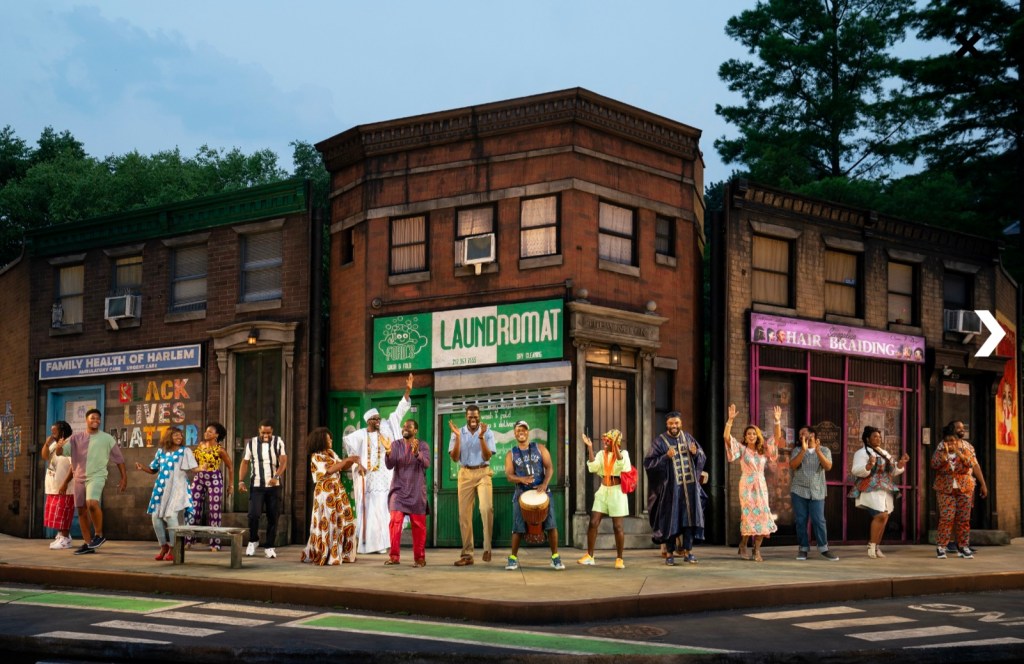 New York’s Public Theater canceled last night’s and tonight’s Free Shakespeare in the Park performances of Merry Wives after a member of the production tested positive for Covid-19.

In a statement tweeted two hours before last night’s performance, the Public noted, “Earlier today, we learned that a member of the production has tested positive for COVID, and in accordance with our existing protocols in the case of a positive result, we are cancelling tonight’s performance, as well as the performance on Thursday, July 22.”

Subsequent tweets said that the “cast, crew, and staff of Merry Wives participate in rigorous testing and daily health and safety protocols to ensure everyone’s safety,” and that cast, crew and staff would “move forward with self-isolation and further testing that’s needed.”

Updates on future performances of the play at Central Park’s outdoor Delacorte Theater will be forthcoming, the theater company said.

The cancellations are a somber reminder that for New York City and its performing arts industries, Covid is neither a thing of the past nor an unchanging situation. The city has experienced an uptick in cases with the arrival of the Delta variant.

Just last month, the Pubic announced that it had significantly expanded the available seats at the Delacorte to about 80% of the outdoor venue’s full capacity. At the time, Artistic Director Oskar Eustis said, “We are thrilled with the news that we will be able to welcome far more New Yorkers into The Delacorte than was previously possible. What better sign that New York is returning than our theater in Central Park full of laughter, applause, and excitement.”

The cancellations arrive just days after a similar situation in London’s West End, where Andrew Lloyd Webber indefinitely canceled (or possibly postponed) the opening night of his new musical Cinderella after a cast member tested positive for Covid. Though Broadway’s financial structure differs significantly from the UK model – Broadway producers have repeatedly stated that the stop-and-start approach simply couldn’t work here (the non-profit Public Theater’s Free Shakespeare in the Park is not a commercial venture) – New York’s theater industry is no doubt watching and taking note of all Covid developments.

The Merry Wives cancellations are just the latest set-backs for the production: Earlier this week, the Public postponed the play’s opening night by nearly two weeks (to Aug. 9) after leading man Jacob Ming-Trent sustained an onstage injury. The nature of the injury was not disclosed, but the Public said the actor, who portrays Falstaff, is recuperating.

Earlier today, we learned that a member of the production has tested positive for COVID, and in accordance with our existing protocols in the case of a positive result, we are cancelling tonight’s performance, as well as the performance on Thursday, July 22…

We want to reassure everyone that safety at The Delacorte is our top priority, and we’ll continue adhering to the protocols needed to ensure a safe and joyful experience for all at Free Shakespeare in the Park. We’ll be in touch soon with updates about future performances.

This article was originally published by Deadline.com. Read the original article here.