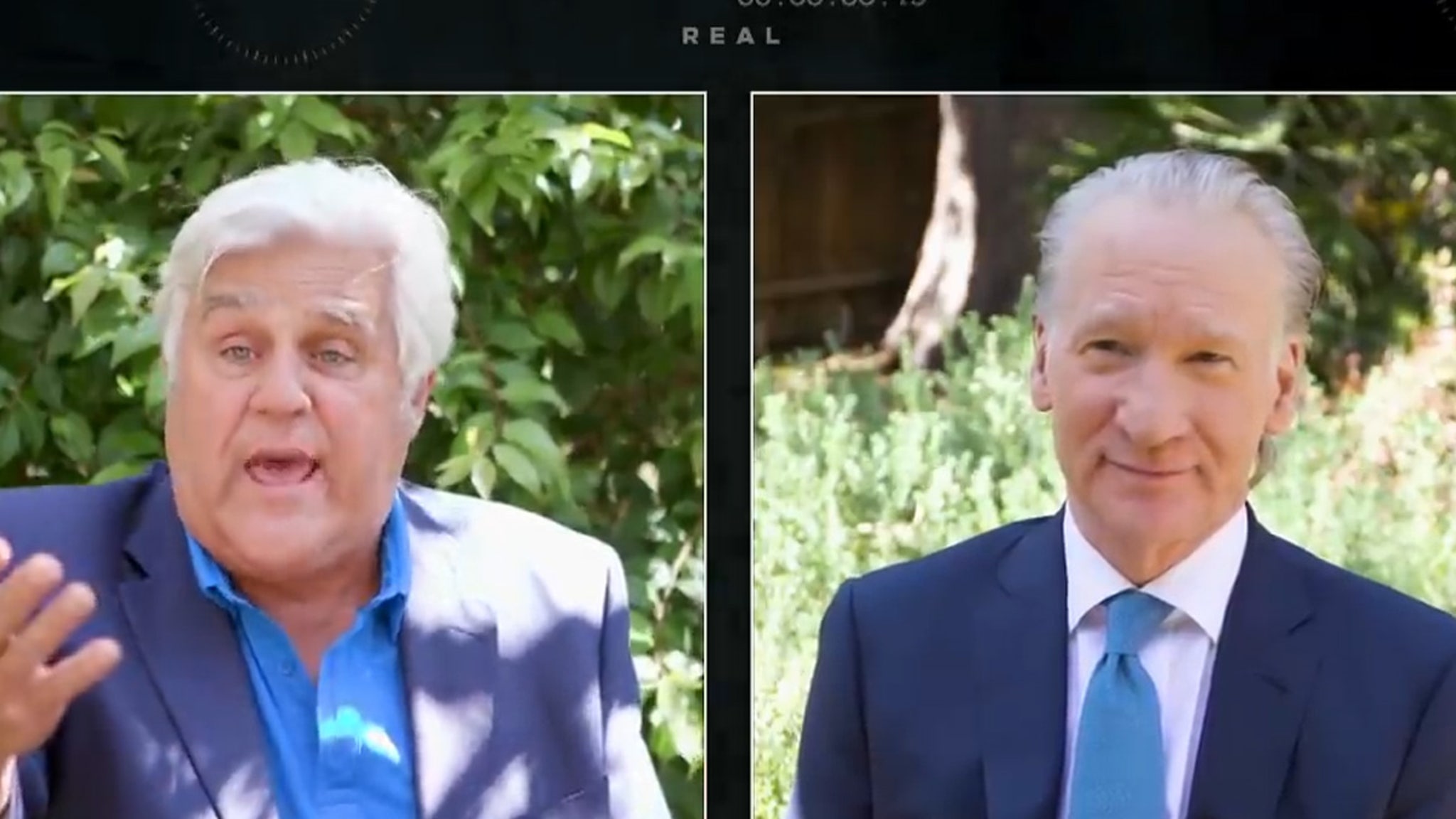 Bill Maher is just the best, even from home!!! He had Jay Leno on Friday night on “Real Time with Bill Maher,” who took aim at Jussie Smollett and Lori Loughlin, and it was hilarious.

Bill asked Jay how the rich folks are faring in Bev Hills, and Jay was quick to answer. We’d tell you what was said, but the video is way funnier.

And Jay has an update on Olivia Jade, who could soon be donning a white smock … for humanity, of course. It’s really funny.

Speaking of Bill Maher, he’s doing his show from home, but it’s produced way better than most other shows. The locations are cool, and he intercuts shots of old TV audiences applauding his jokes. It’s hysterical.