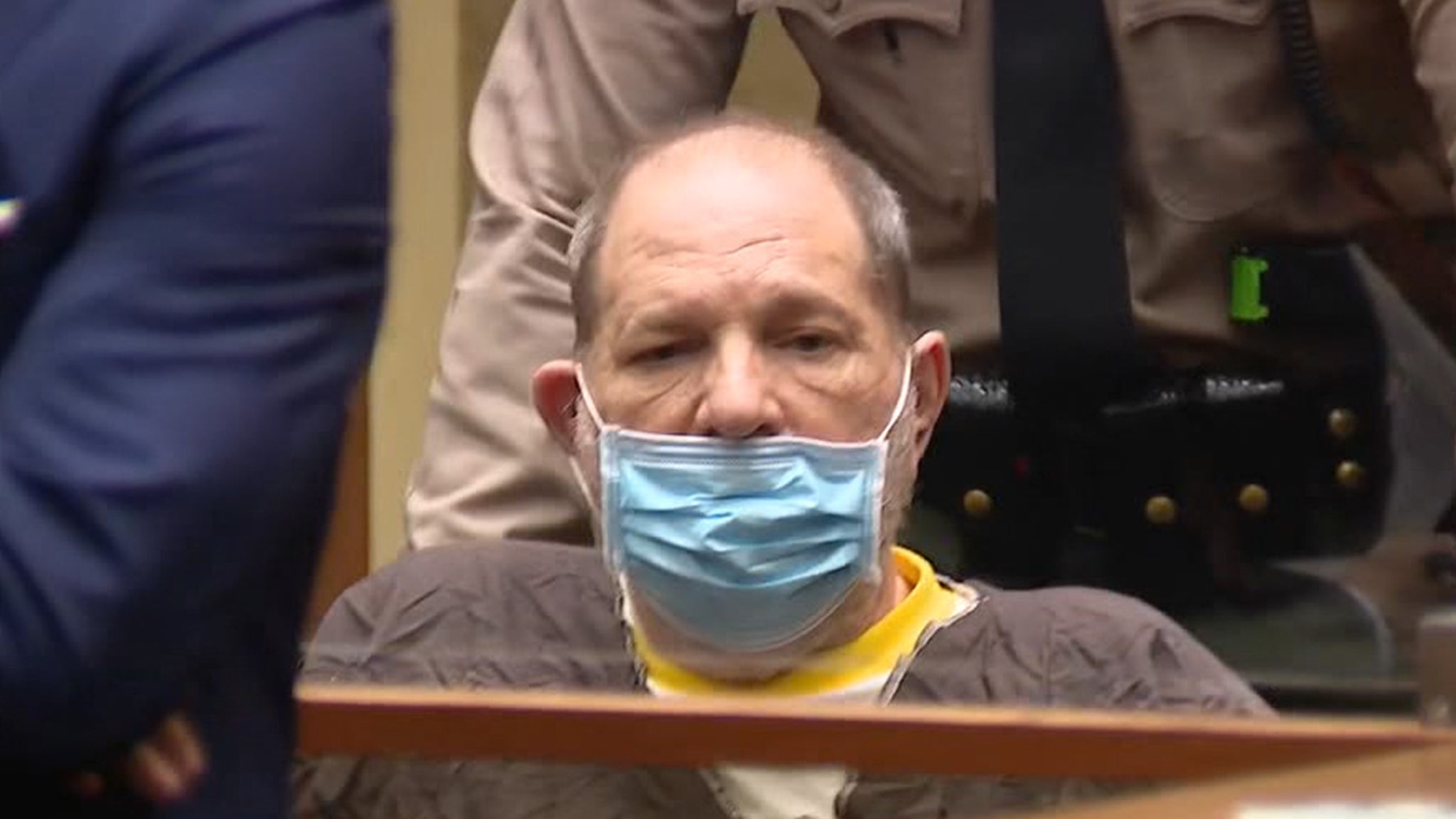 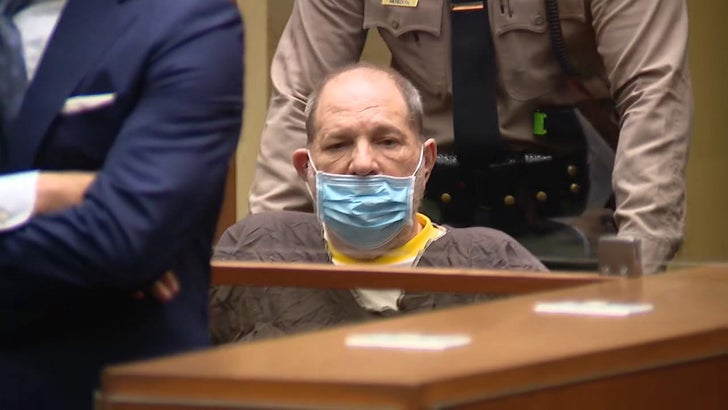 Harvey Weinstein‘s back on the West Coast, and just faced the judge in his L.A. sexual assault case — he’s now been formally indicted, and denied wrongdoing … with an official plea.

The one-time movie producer appeared in person for a hearing Wednesday in an L.A. County courthouse where the 11 charges he’s facing were read to him, one by one. 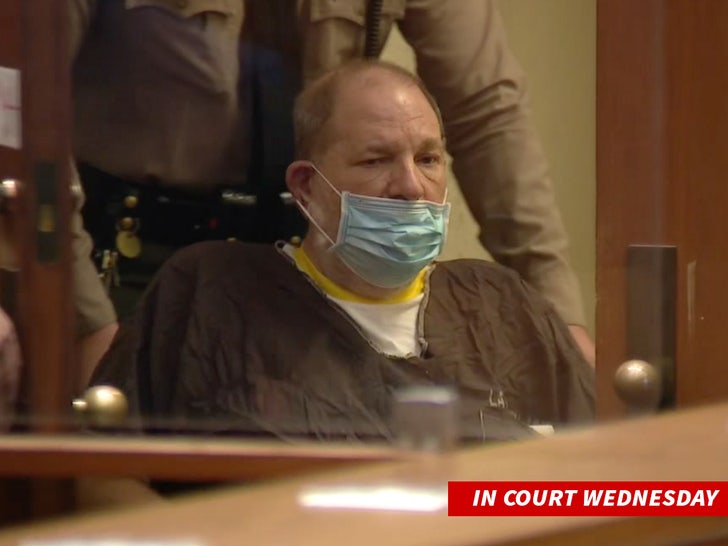 The charges are for alleged sexual assaults over several years, involving 5 different women. In response, Weinstein entered a not guilty plea — something he was expected to do based on how he’d pled in the recent past. 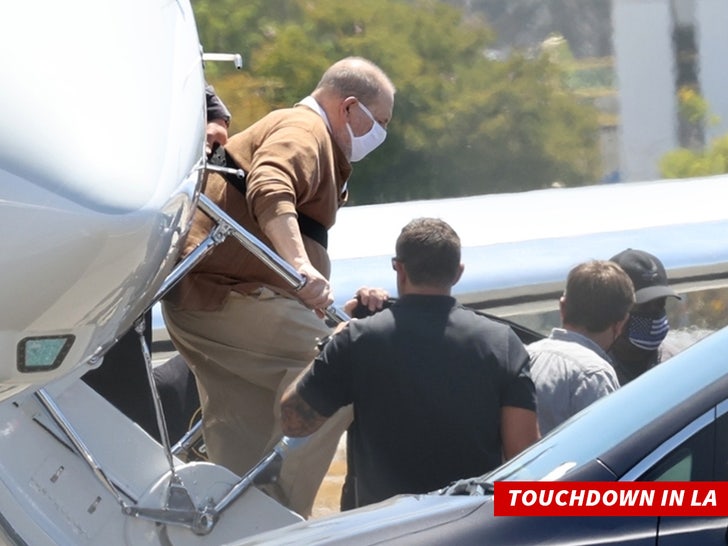 Now, we’re told Weinstein will remain in the custody of L.A. authorities while the case is pending. If it ends up going to trial — which it appears it will at this point — that could mean he’ll be here for a long time.

As we reported … Weinstein was extradited from NY to L.A. Tuesday. TMZ posted the first shots of HW getting off the plane, and he appeared to be in civilian clothes … not a prison jumpsuit. Remember, he’s already doing hard time in a NY state prison for sexual assault.

However, Weinstein was in a brown prison jumpsuit and a wheelchair during Wednesday’s hearing.

This article was originally published by Tmz.com. Read the original article here.