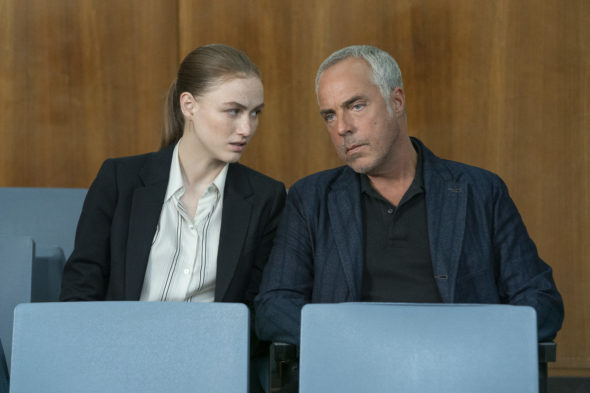 An Amazon FreeVee procedural drama series, the Bosch: Legacy TV show is a sequel to the Bosch series which ran for seven seasons. Based on the novels of Michael Connelly, the show stars Titus Welliver, Mimi Rogers, Madison Lintz, Stephen A. Chang, and Denise G. Sanchez. The story follows former LAPD detective Harry Bosch (Welliver) as he begins a new chapter as a private investigator. He finds himself working with one time enemy and top-notch attorney Honey “Money” Chandler (Rogers). Without the badge, Bosch finds an invaluable resource in tech-forward gadget whiz Maurice “Mo” Bassi (Chang). Meanwhile, Bosch’s daughter Maddie (Lintz) ventures into the world of the LAPD as a rookie patrol officer. She’s paired with Reina Vasquez (Sanchez), a no-nonsense, hard-charging training officer.

What do you think? Which season one episodes of the Bosch: Legacy TV series do you rate as wonderful, terrible, or somewhere between? Are you glad that Bosch: Legacy on Amazon FreeVee has been renewed for a second season? Don’t forget to vote, and share your thoughts, below.

‘Legacies’ Cancelled: No Season 5 — ‘Vampire Diaries’ Ending On The CW

‘Legacies’ Cancelled: No Season 5 — ‘Vampire Diaries’ Ending On The CW