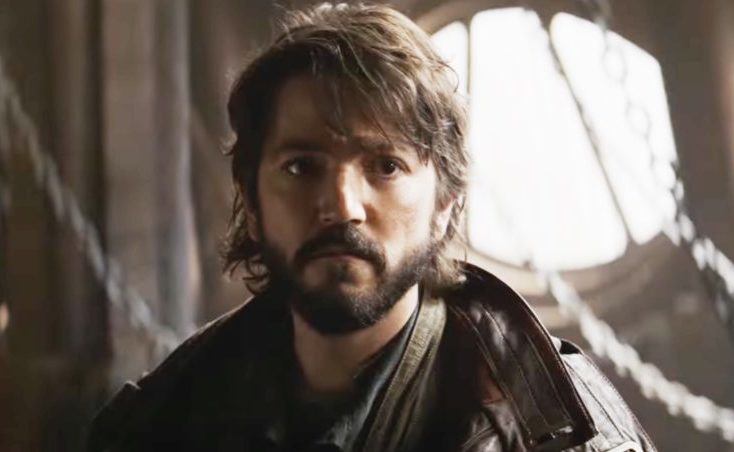 Andor is coming to Disney+ this September, and it has now been revealed that Star Wars fans will see two seasons of the prequel to Rogue One. The two seasons will end just before the film’s timeline begins, per Deadline. The series follows the life of Cassian Andor before Rogue One.

Tony Gilroy, the showrunner of the later Star Wars series, spoke about the plan for the series at the TCA press tour for Disney+. He said the following:

“We are covering one year in our first 12 episodes, that we’ve completed, in fact we’re finishing our final mix on [episode] 12 tomorrow. We are going to do another 12 episodes starting in November and the organizing principle for shooting is that we do blocks of three, so last year we were looking at the difficulty of doing five years, which seemed like it would take us the next 30 years.

The answer elegantly presented itself; we’re going to take our four blocks of three [episodes] in the second half of the show and each block is going to represent another year closer. We really get to take the formative forging of Cassian Andor in the first 12 episodes and then we get to take that organism that we’ve built up and run it through the next four years in a really exciting narrative fashion.”

Andor was originally set to arrive on the streaming service later this month, but it will now arrive on September 21st. Check out the photos from the series below. 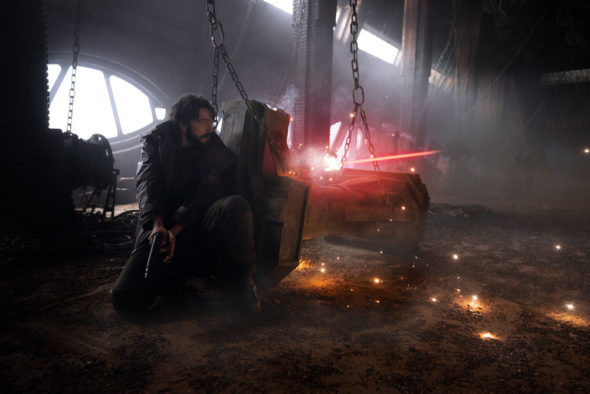 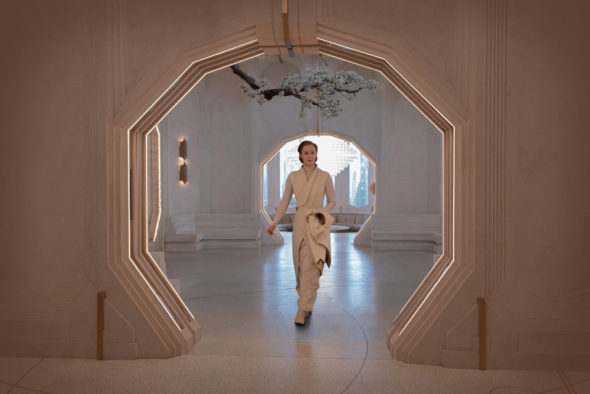 What do you think? Are you excited to see Andor on Disney+ next month?

‘Outlander’ Prequel ‘Blood of My Blood’ in Development at Starz

‘Outlander’ Prequel ‘Blood of My Blood’ in Development at Starz

‘Lord of The Rings: The Rings of Power’ Release Schedule Revealed

Jennifer Lopez & Ben Affleck Will Reportedly Have a Three-Day Wedding Weekend for Their Friends & Family!