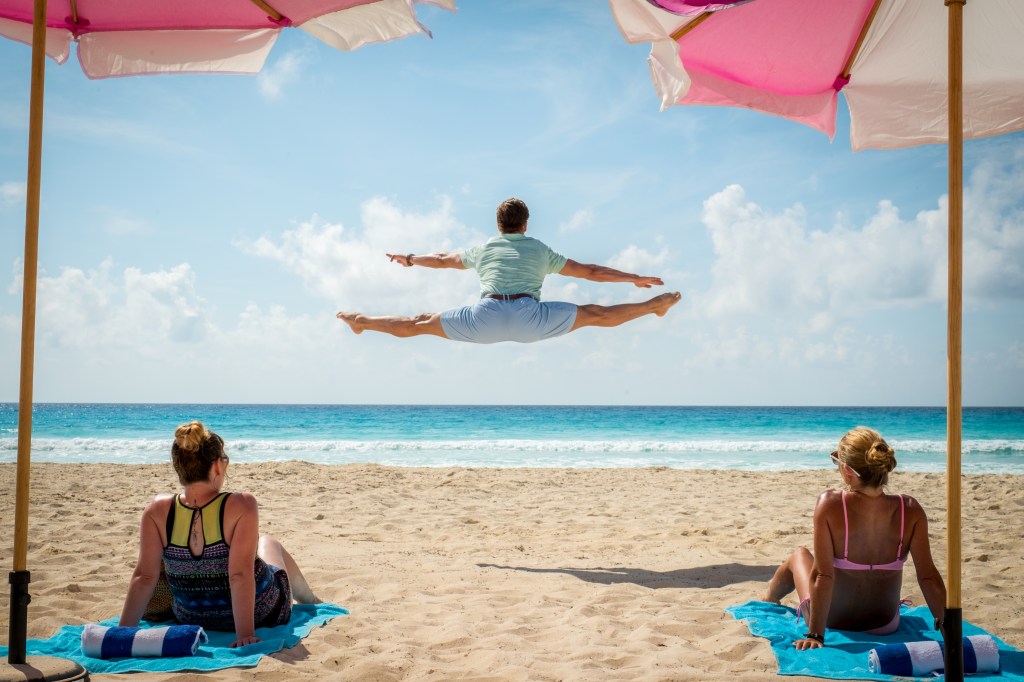 Lionsgate has slated Barb and Star Go to Vista Del Mar for a February 12 release on premium video on demand, the latest concession to a theatrical marketplace upended by Covid-19.

The comedy, which was set up nearly two years ago, had originally eyed a 2020 release. It pairs Kristen Wiig and Annie Mumolo, who got Oscar nominations for teaming to write the screenplay to Bridesmaids, as the titular best friends who leave their midwestern town for an eventful Florida vacation. (Check out the amusingly offbeat teaser trailer above.)

Along with Wiig and Mumolo, the cast includes Jamie Dornan, Damon Wayans Jr., Fortune Feimster, Wendi McLendon-Covey, Rose Abdoo, Vanessa Bayer, Phyllis Smith and Kwame Patterson. The director is Josh Greenbaum, whose credits include episodes of New Girl and Fresh Off the Boat and the documentaries Too Funny to Fail and Becoming Bond. Producers include Gloria Sanchez Productions, along with Wiig, Mumolo, Jessica Elbaum and Margot Hand.

Lionsgate had initially positioned the film as a summer comedy, but then bumped it back from July 2020 to July 2021. Like every studio, Lionsgate has been forced to completely redraw the map of releasing films during the coronavirus pandemic and comedies are particularly tricky. In the current climate, they can’t benefit from word of mouth and have long, lucrative runs (as did Bridesmaids). Lionsgate currently has Fatale, a thriller with Hilary Swank and Michael Ealy, in theaters and it has taken in $4 million to date.

Last August, when Lionsgate reported quarterly numbers and held a conference call with Wall Street analysts, the Covid-19 statistics were more favorable than they are now. Even so, theaters in New York and LA remained closed. In the months since, many other markets have had to close down again as the second wave of the virus has sent infection rates to new records nationwide. During that August earnings call, film chief Joe Drake said the economics of PVOD “look strong,” but he still “would love to see every one of our movies released theatrically.”

Lionsgate released Antebellum, a twisty horror thriller starring Janelle Monae and produced by Jordan Peele, as a $20 PVOD title toward the end of 2020. Pricing for Barb and Star was not included in the release date announcement.