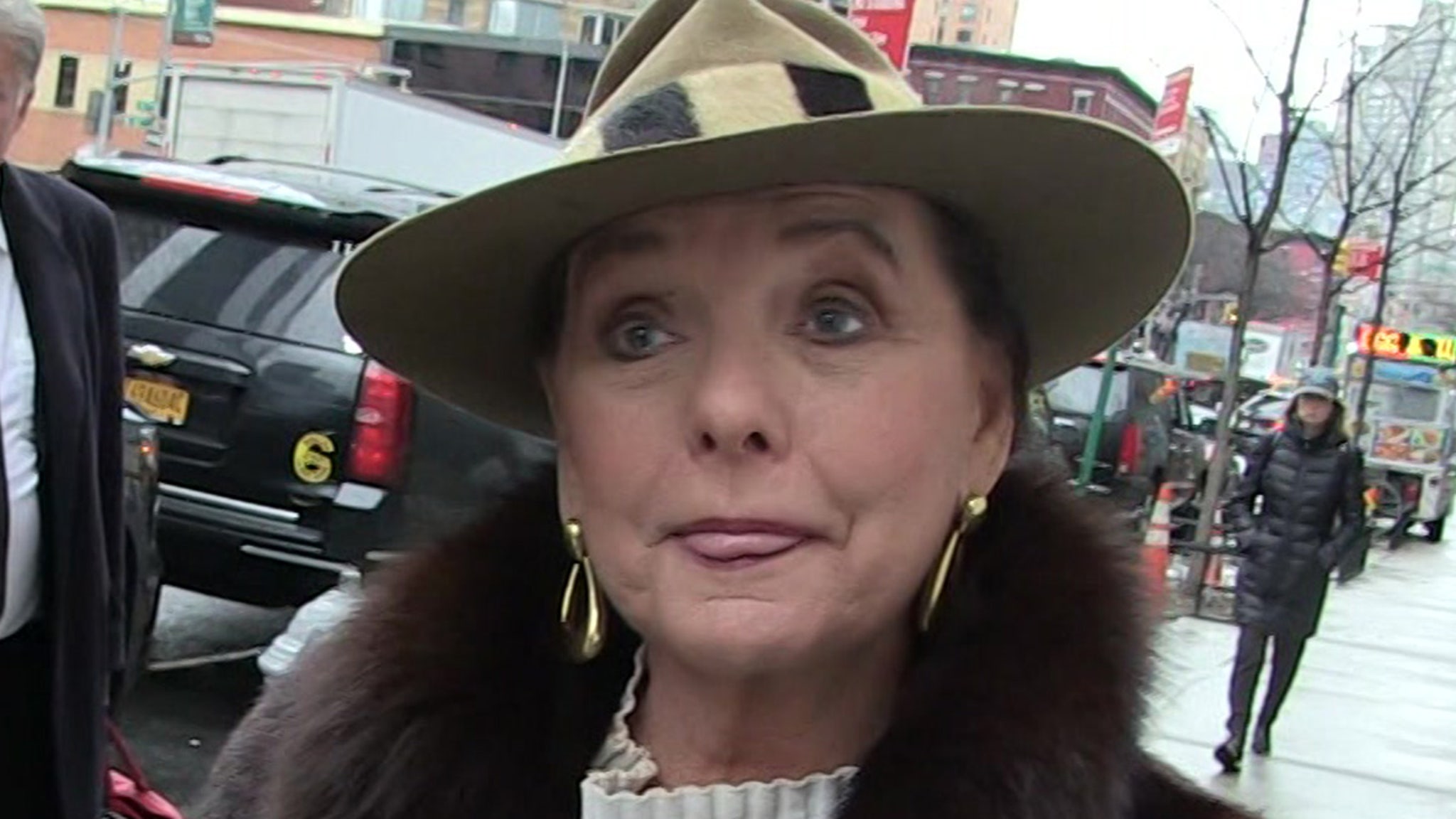 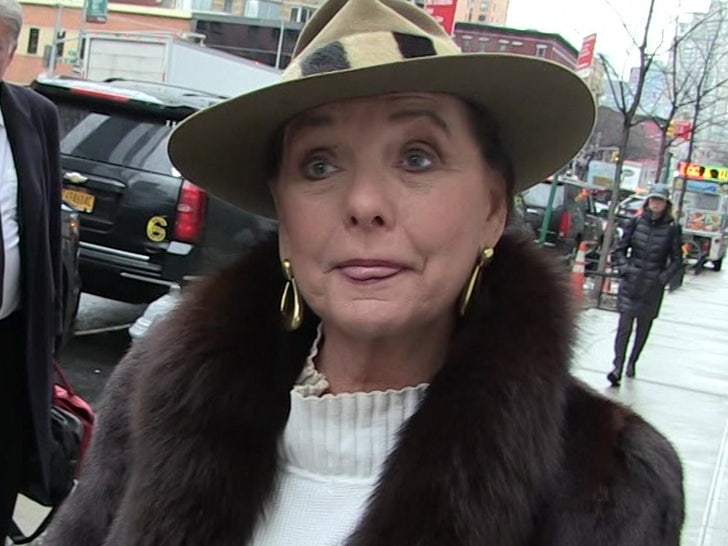 Dawn Wells — famously known for playing Mary Ann Summers on the iconic TV show, “Gilligan’s Island” — is now sadly suffering from dementia and needs some court help with an overzealous fan … according to new legal docs.

Dawn’s manager, Leonard Carter, filed legal docs on his client’s behalf claiming a man out of Ohio has been harassing the 81-year-old actress with phone calls and letters since March and is trying to take advantage of his celebrity client, who he says suffers from dementia … this according to legal docs obtained by TMZ.

What’s more … Carter says a handful of employees at the assisted living facility where she resides have witnessed Bennett’s intensity. Carter claims Bennett’s “unstable and could snap and do physical harm.” He also claims Bennett told him, “If I am visited by one cop, if I am served with papers, It’s game on!”

The judge granted some protection for Dawn … barring Bennett from coming within 100 yards of her.